DA is recognized as School of Excellence in Debate at national tournament
mbutts
Jul 9 2018 10:00 AM 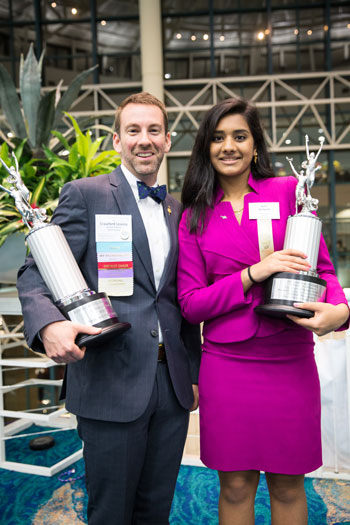 Durham Academy's speech and debate team concluded the 2017–2018 season with a terrific performance at the National Speech and Debate Association (NSDA) National Tournament, held in Fort Lauderdale, Florida, from June 16 to 23. Among the tournament’s highlights for the DA team: Bhamini Vellanki ’18 placing fifth in Senate of the National Congress and DA being named a School of Excellence in Debate.

It was the sixth consecutive School of Excellence honor for the DA team, and it places DA in the top 20 schools competing in the national tournament.

Among DA’s top-performing competitors were the following: 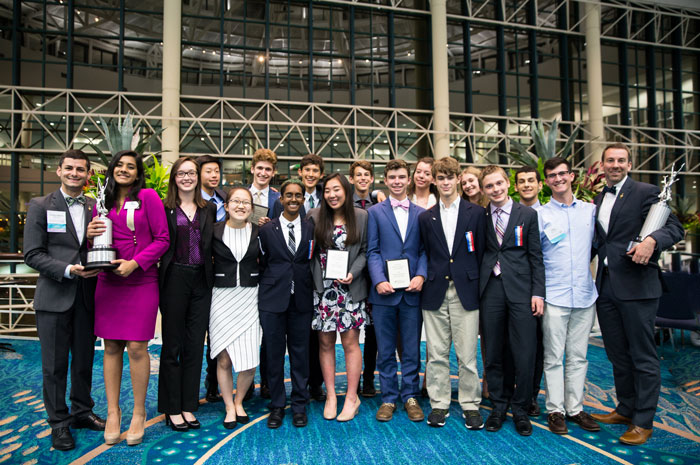