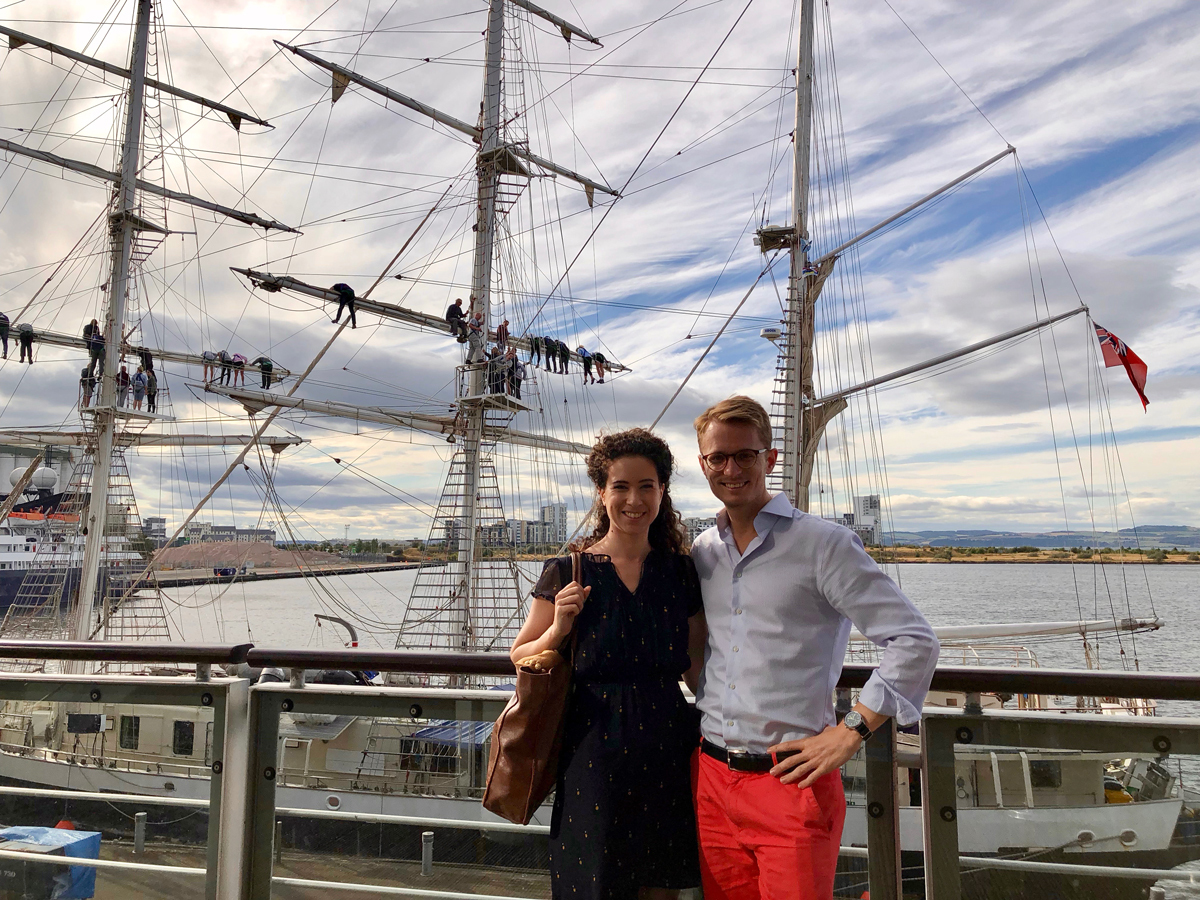 After planning and managing vehicle launches for BMW and traveling around the world, Whitney Zimmerman ’05 is passionate about helping companies work better.

A — I studied Electrical Engineering and Economics at the Rose-Hulman Institute of Technology (go Fighting Engineers!). It was a long four years in a small Indiana town, but the education was world class, and I had an excellent fraternity experience as both a chapter president and an undergraduate member of our international Supreme Council.

I was fortunate to get a job during the recession in an engineering management development program at BMW’s South Carolina factory. Greenville, S.C., was a great place for a recent grad. My two-and-a-half years at the factory culminated in a brutal 16 months on night shift leading a production team of 80 during the launch of the previous BMW X3.

I moved to Munich, Germany, in 2012 for a three-year expat assignment at BMW'S headquarters. I learned German on the job in the first year and in late 2014 decided to stay indefinitely. The European-city environment within an hour of the Alps was tough to leave.

Seeking a new challenge, I enrolled in the University of Chicago’s Booth School of Business part-time MBA program for executives, which involved flying to London, Hong Kong and Chicago for a week of class roughly every six weeks from 2015–2017.

At the end of 2017, after nearly six years planning and managing vehicle launches for BMW, I resigned. From January to April of 2018 I traveled once around the world, visited six continents and 16 countries, attended a 10-day silent meditation retreat in India and crewed a tall ship to the United Kingdom.

A— I have been a management consultant at McKinsey & Company’s Munich office since May. I split my weekends between Munich and Edinburgh, Scotland, where my fiancée recently moved to take a professorship in architectural history at the University of Edinburgh.

A — Because I’ve always been passionate about understanding how industries and companies work, and consulting gives me opportunities to help them work better.

A — DA’s diversity influenced how I see the world. Its supportive balance between teaching hard and soft skills helped me become a lifelong learner. Its top-notch faculty set high standards for my future education choices.