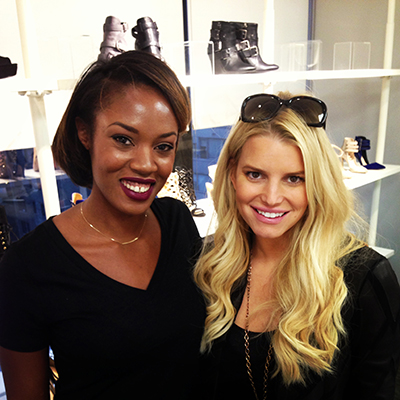 For Durham Academy alumna Samantha Everette ’03, getting paid to travel around the world, design shoes and shop may have once seemed like a dream. But as a China-based shoe designer, that’s what she does every day, and she now has her eye on becoming an entrepreneur. 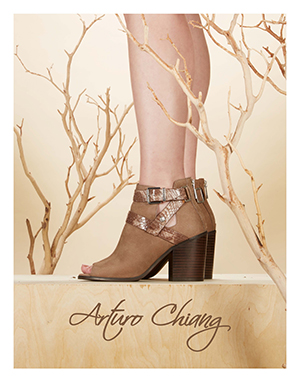 A — Now I am working in Dongguan, China, as a design director. I manage the development and pre-production of Camuto’s Private Label Division. Private label means that we make the shoes, but we put someone else’s name in it.

A — Because what woman doesn’t love shoes? I have a dream job. I get paid to shop for shoes and play with shoes all day.

A — Being a minority at DA really prepared me for cultural experiences that I would have later in life. There were only six or so other black American students in my 2003 class … and now there are maybe six or so black Americans in the entire city where I currently live. So I’m comfortable being the odd man out. I prefer to be immersed in a culture that is different from my own. Being different from the norm is difficult when you are a teenager, but I learned a lot of valuable lessons being forced to work through uncomfortable situations.

The relationships that I had with the students and teachers at DA also set me up for success. I feel like DA has a strong emphasis on positive interactions between the students and the faculty. I met a lot of people in college that were too intimidated to talk with their professors. I’ve also had coworkers that are too intimidated to speak with their managers. I feel like the communication skills that I learned at DA afford me the confidence to speak to everybody.

I also wouldn’t be where I am without the Arts Department. I still remember some of my elementary art classes …  I can still hear our second-grade art teacher’s voice “slip and score” and “calm, cool and collected.” Having a strong foundation in fine arts allowed me to transition very easily into the role of designer. 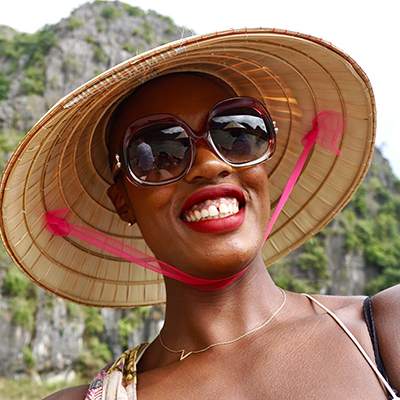 A — I am a travel nut! I’m usually flying somewhere once or twice a month. I’ve been to 24 countries so far and I’m just getting started.

A — I’d like to become more of an entrepreneur. I’ve worked for some very business-savvy people, and I would love to follow in their footsteps.