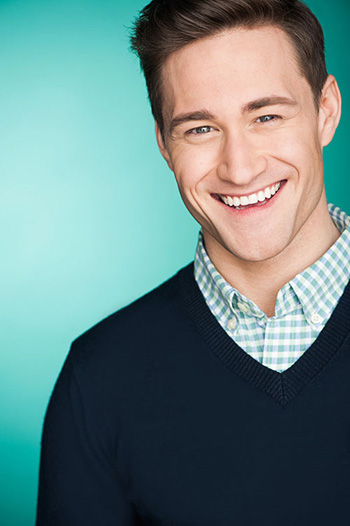 You might recognize him as “The Staples Guy,” but there’s lots more happening with Brendan Bradley ’01, a professional actor who’s just released his first feature film as a writer, director and producer.

A— After leaving Ridge Road, I studied at New York University's Tisch School of the Arts and London's Royal Academy of Dramatic Art before pursuing the life as a New York stage actor and producer.

After dozens of plays throughout New York and the regional theater circuit, I moved to Los Angeles to explore a few opportunities in an evolving storytelling medium called "new media." I found a home acting, writing, directing and producing in the early web series and YouTube community, becoming known for over 100 digital shorts, sketches and series. Today, I'm fortunate to be a working actor in film, television, commercials and theater. [Check out some of Bradley’s work at brendanabradley.com.] 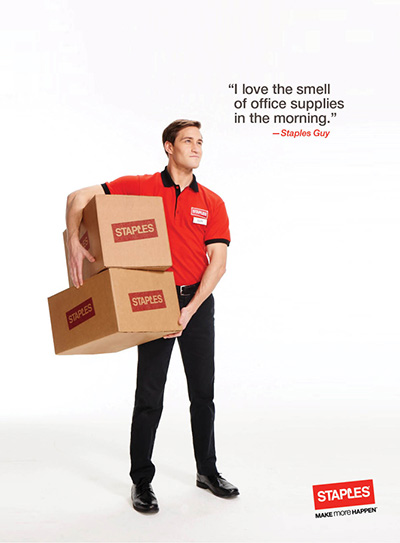 A — Currently, I'm most recognizable as "The Staples Guy" in dozens of national television and radio commercials. I also just released my first feature film as a writer/director/producer through a partnership I created with the Turkish Tourism Board to host an American film crew across three continents. "Non-Transferable" is an international romantic comedy following a young woman stuck with vacation reservations in her ex-boyfriend's name. Using social media, she finds a guy with her ex's name to redeem the trip, and you'll have to check it out to see what happens ...

A — As an actor, I've worked a lot of different, terrible side jobs to pursue my career, and I'm incredibly lucky to do what I love for a living. I originally fell in love with theater because of the dialogue and connection between artist and audience. With today's digital media, this meaningful conversation can happen anywhere organically, in real time, so whether I'm getting profound tweets from strangers, GIF'd on Tumblr or trolled on YouTube, I never get tired of producing original stories for a new audience.

A — Having worked and played all over the world, my perception is that most people get encouraged early on to find one thing they are good at and not worry about the rest. While a "well rounded" curriculum like DA's can be exhausting and frustrating early on, I think the greatest tools for "adulting" are found in the foundations of multitasking, budgeting and learning to adapt. 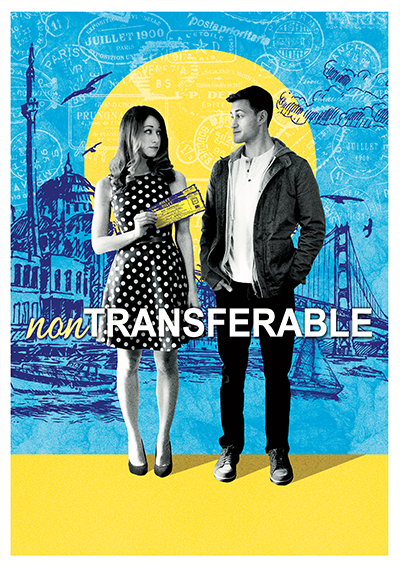 A — I got into swimming in eighth grade at Durham Academy, and it has continued to be my best escape from a world of screens and stimuli. I also enjoy cooking, reading and traveling.

A — As a professional actor, I'm essentially an independent contractor always interviewing and hunting for the next job. Currently, I'm in Los Angeles auditioning and hope you'll watch my upcoming CBS television appearance in "Doubt" and my film "Non-Transferable" on Amazon and iTunes. Follow me on Twitter for more @brendanAbradley.